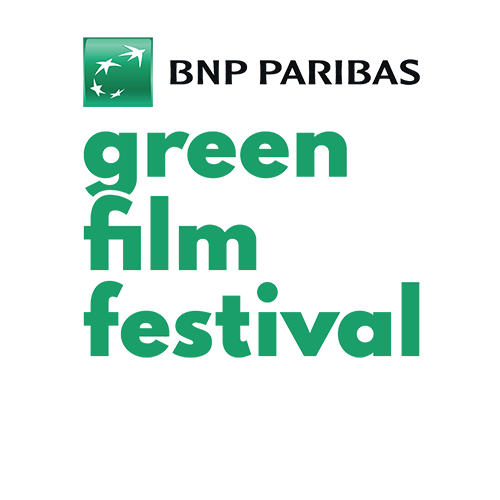 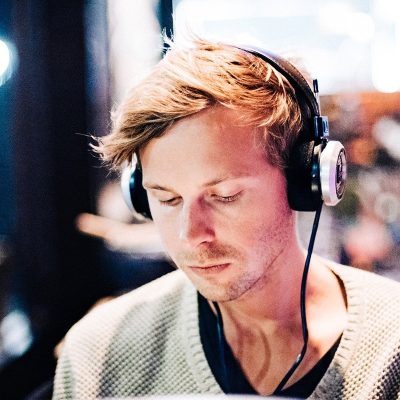 Pasha Reshikov is an emerging filmmaker and a creative activist from Russia, who moved to the USA at age 16. He is a self- taught film-maker with a background in art and photography. Pasha believes that films can be powerful catalysts of change, so he focuses on the topics of social and environmental issues. His short film Mana Kai focused on plastic pollution in the oceans and showed at Green Film Fest 2014.